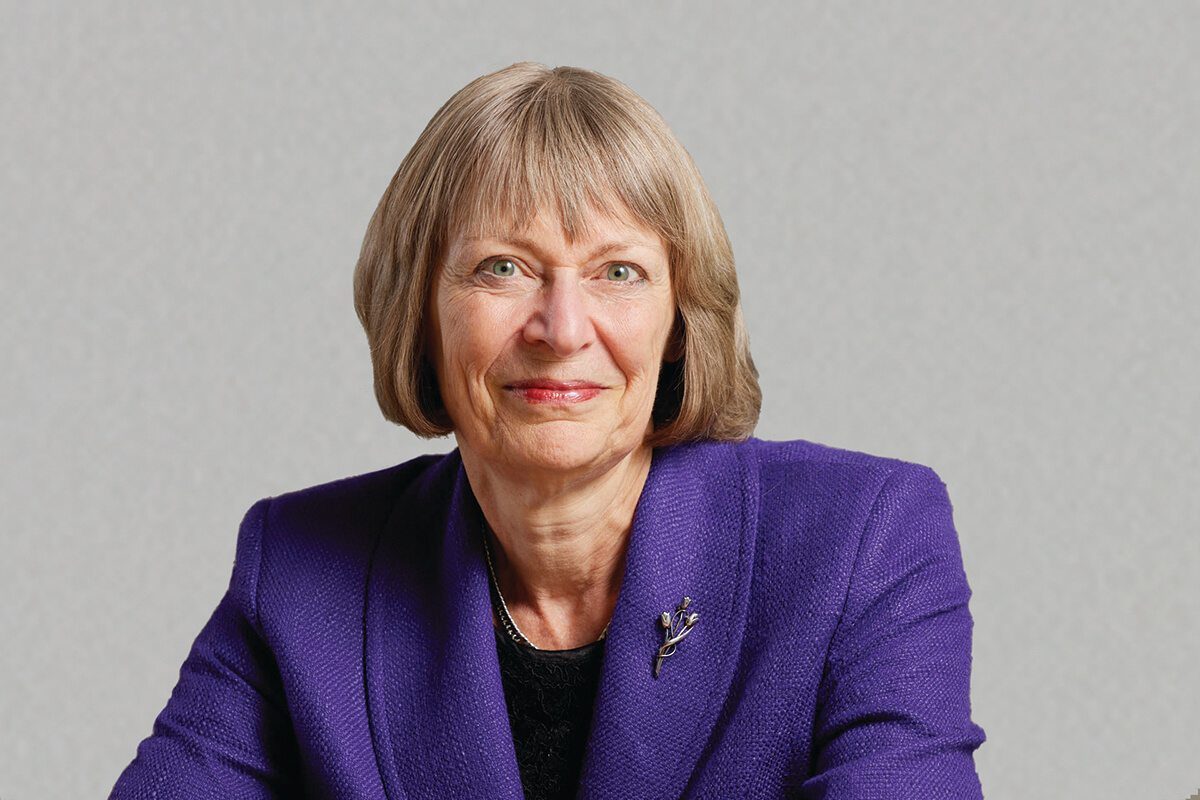 Appointed to the Board in July 2020. Sara is a member of the Audit & Risk, Nominations, Digital Impact & Sustainability and BT Compliance Committees.

A broad perspective coming from a background in retail, fast moving consumer goods and financial services, as well as strong board experience at both executive and non-executive level.