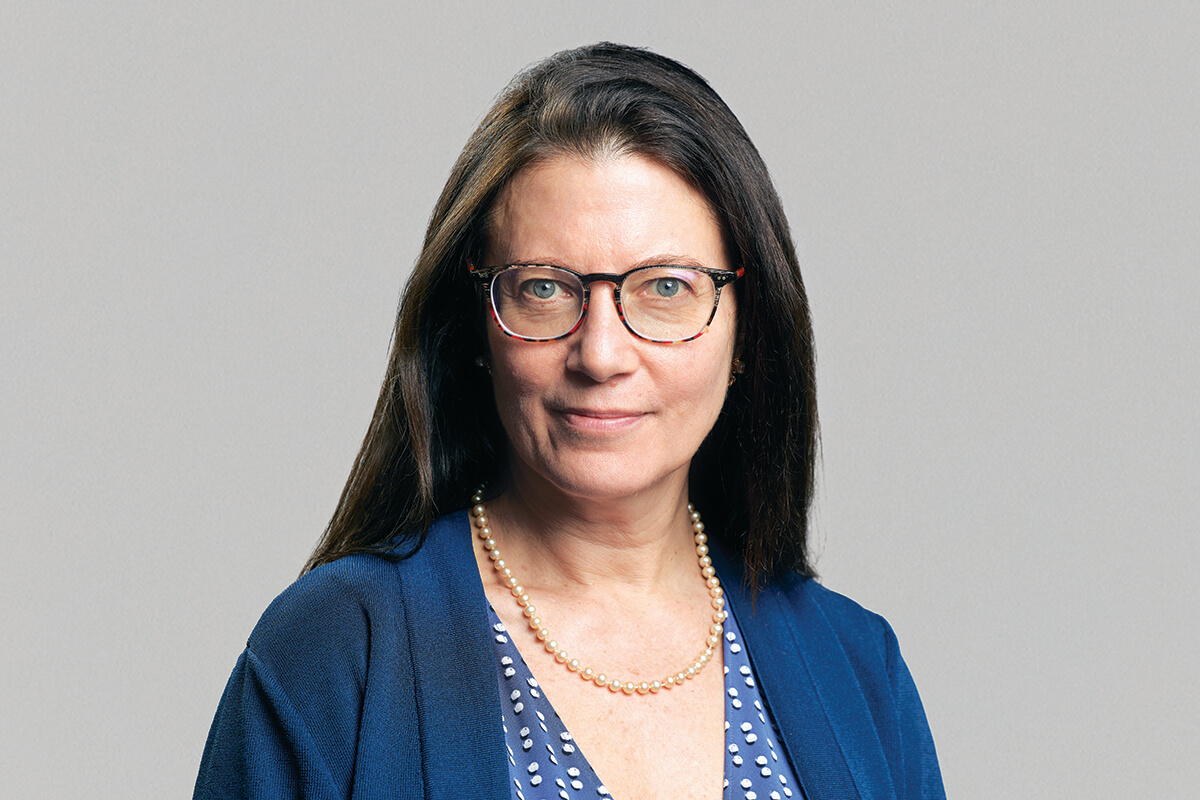 Sabine is group general counsel, company secretary and director of regulatory affairs. Having joined BT in 2018 as group general counsel and a member of the Executive Committee, she subsequently became director of regulatory affairs in May 2021 and was appointed as company secretary in September 2021. Prior to joining BT, Sabine was chief legal and corporate affairs officer and company secretary of Anheuser-BuschInBev for 12 years. She also held various legal leadership roles at Diageo. Sabine is qualified to practise law in England and Wales and New York State.

Sabine or her nominee is secretary to the Audit & Risk, BT Compliance, Nominations, Remuneration and Executive committees and the Colleague Board.