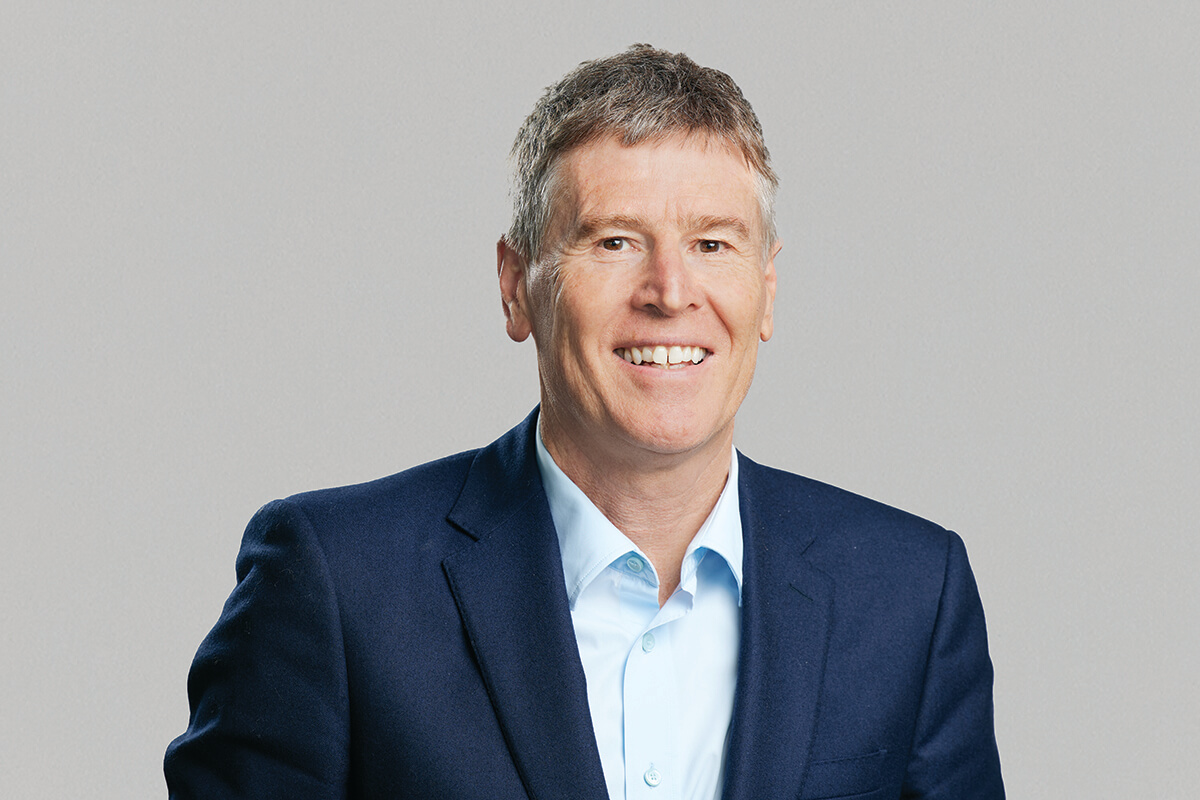 Appointed to the Board in October 2018. Matthew is chair of the Audit & Risk Committee and a member of the Nominations and Remuneration Committees.

Matthew held various positions at Telefónica from 2007 to 2014 including as chairman and CEO of Telefónica Europe and chairman and CEO of Telefónica Digital. From 2002 to 2004 he was the CFO, strategy and regulation director of O2 UK before becoming CEO in 2004. Matthew has also served as finance director at Vodafone UK and chairman of Tesco Mobile. He has previously held positions at companies including Kingfisher, Coca-Cola and Schweppes Beverages and Grand Metropolitan.

Strong strategic skills and a wealth of experience in finance and the telecoms sector.