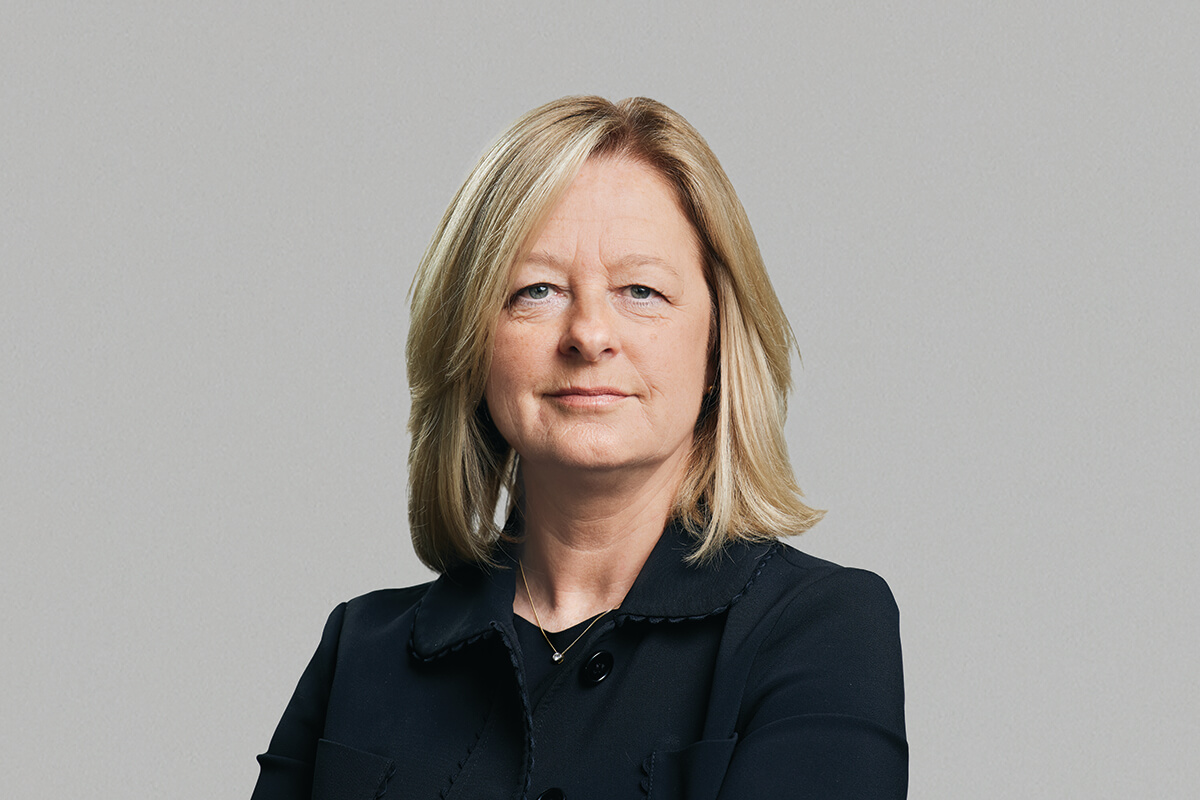 Appointed to the Board in March 2019. Allison is a member of the Audit & Risk, BT Compliance and Nominations Committees.

Allison was appointed President & CEO of Telia Company in May 2020. Allison was previously President & Group CEO of TDC Group until October 2019, and President & Group CEO of Tele2 AB from 2015 to 2018, having been Tele2 AB’s Group CFO from 2014. She was chair of the audit committee and a non-executive director of Greggs until May 2019. She has also held financial and operational roles within 21st Century Fox, Virgin Media, Procter & Gamble and Guinness.