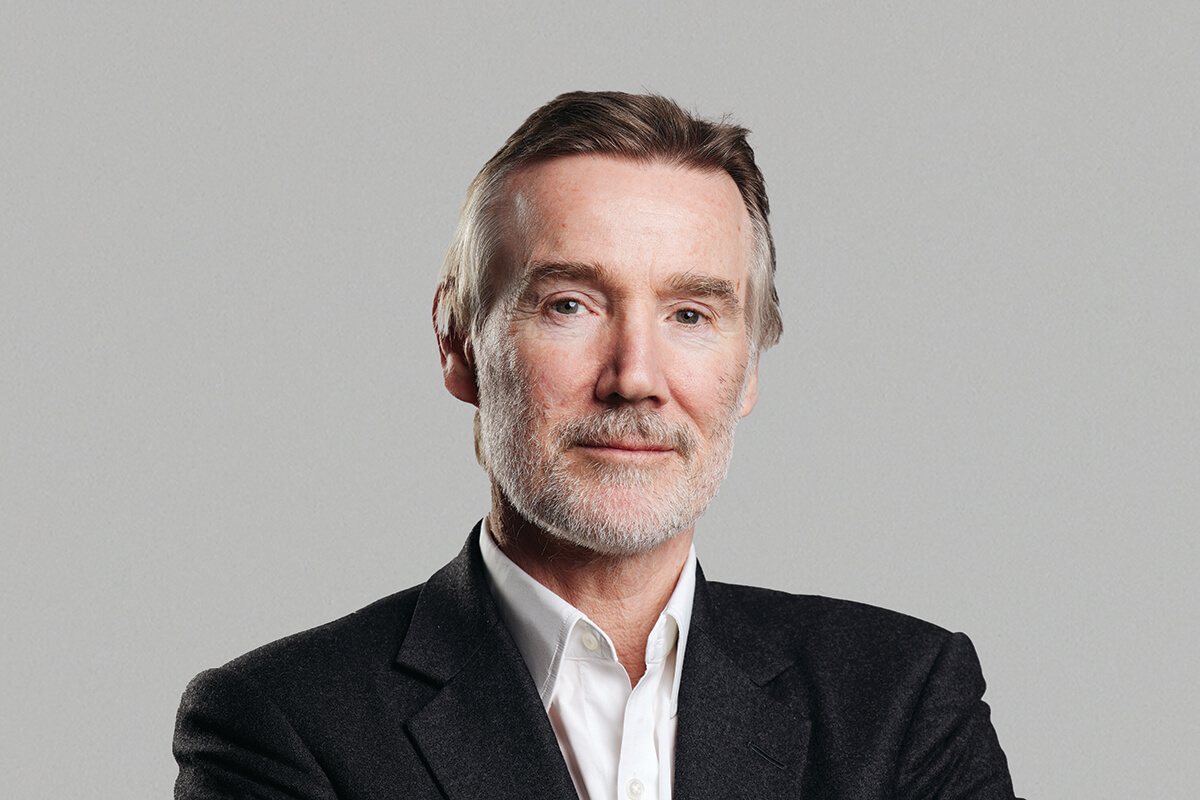 Appointed chairman in December 2021 and to the Board in November 2021.

Adam was previously chairman of ASOS, Stage Entertainment BV and Vue International Cinema Group, and a non-executive director of Sony Corporation. He has had over 20 years’ experience as a CEO across four different industries, most recently as the CEO of ITV from 2010 to 2017. Before joining ITV, Adam was chief executive of Royal Mail, where over seven years he led its modernisation and transformation. Prior to Royal Mail he was CEO of the Football Association between 2000 and 2002 and Joint CEO of Saatchi & Saatchi from 1995 to 2000.

Adam has significant experience in leading public company boards, developing teams and managing stakeholders and brings a strong transformational and operational track record in large-scale executive roles. He has also built a strong track record in turning around troubled organisations and in building and leading successful management teams.

He is currently chairman of Whitbread and Kantar Group.