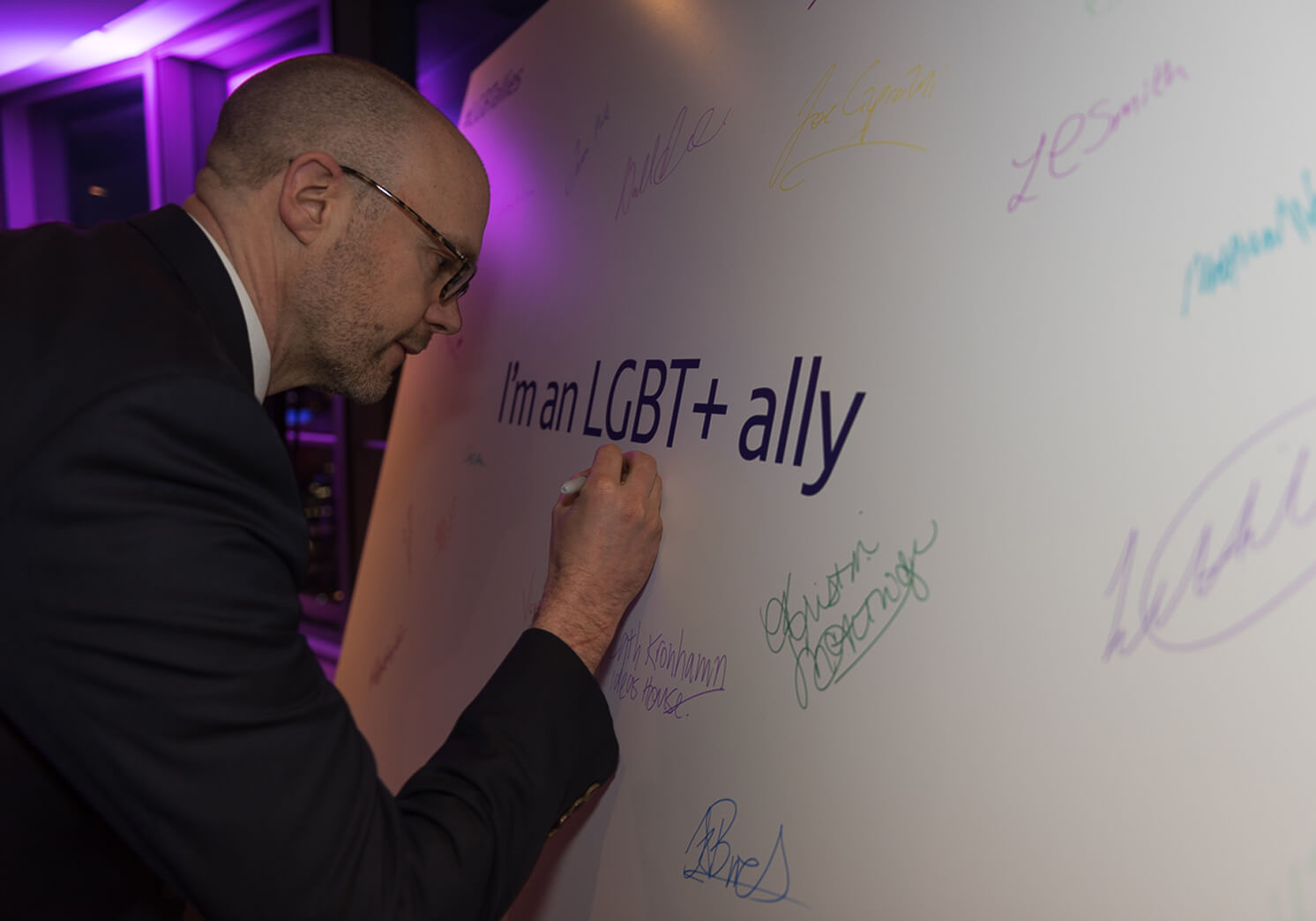 Around the world, many LGBT+ people feel nervous about opening up at work, fearing discrimination, exclusion and ridicule. Here at BT we want to make sure that isn't the case, so we've launched the LGBT+ Allies programme, which allows all of our colleagues to sign up to say they're an ally. Someone who's supportive of their LGBT+ colleagues: an advocate, evangelist, supporter and friend and who helps to create a working environment where LGBT+ people feel included and accepted. In its first month we've already seen 1,200 colleagues sign up to the programme, which is a fantastic start. Matthew Warren-Bostrom, Chair of BT's LGBT+ Network said “every new ally helps make a difference to the experience of LGBT+ people at BT. It demonstrates that people want to create a working environment that's open and inclusive”

Our LGBT+ Network, along with some of their Allies, held an event to celebrate the programme at BT Tower last week. They invited former Wales rugby captain, Gareth Thomas who shared his emotional story of being gay and coming out to his family and team-mates and how much of a relief it was to be open and honest. And we invited everyone to sign our Allies board too, including John Petter, CEO of our Consumer Division (pictured above). 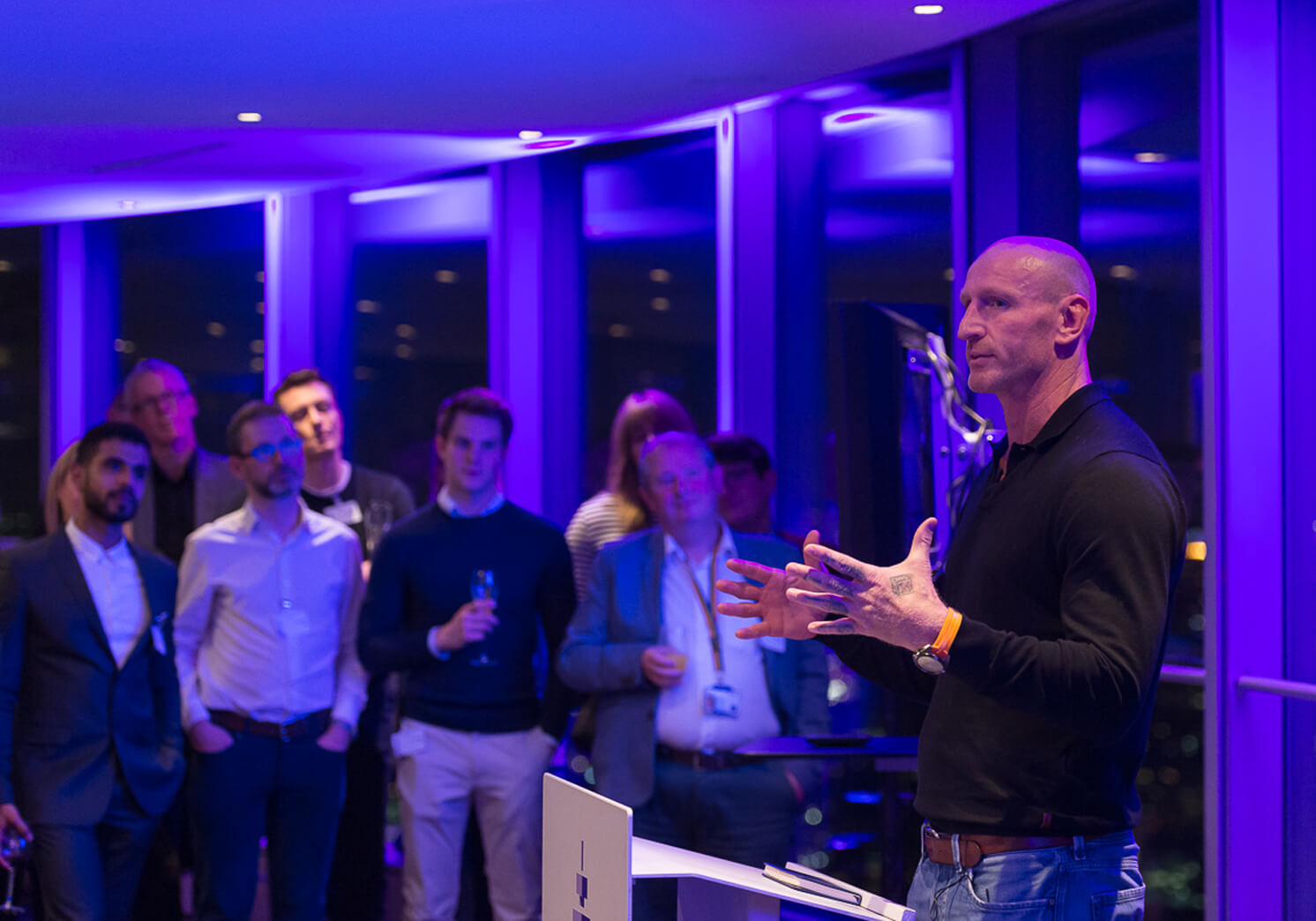 Watch our video to see what the LGBT+ Allies programme means to our people:

Click here to find out more about BT's commitment to being an inclusive and diverse employer.