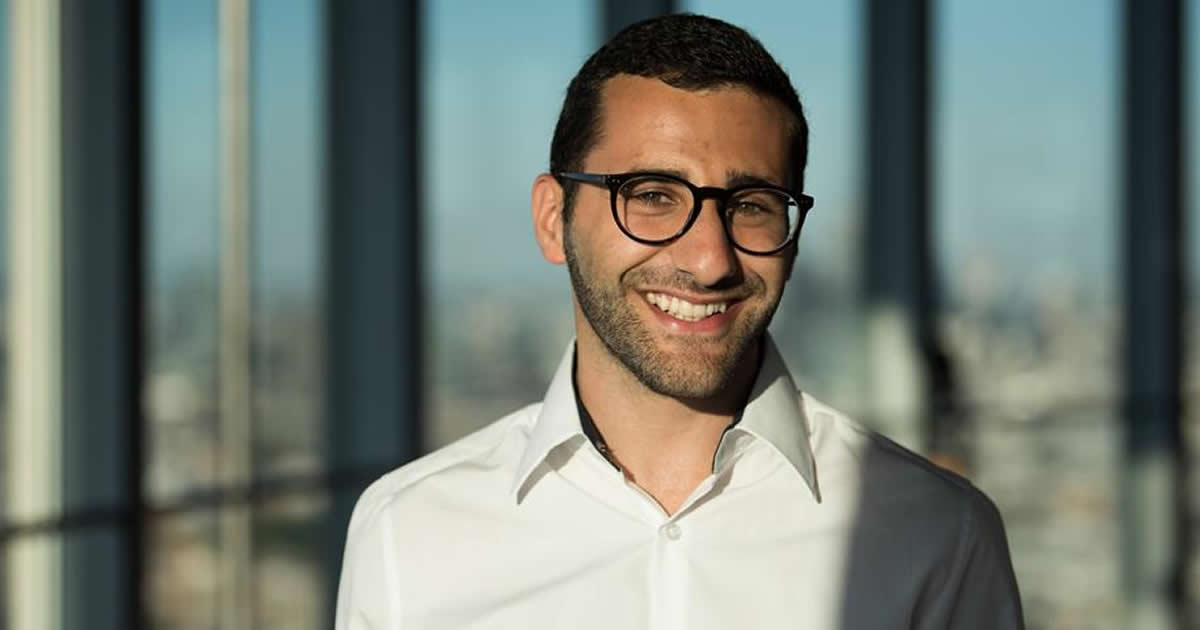 We caught up with the founder and Chair of BT’s Jewish Network, Tim Kormornick, following Rosh Hashanah (Jewish New Year).

Can you tell us a bit about your role at BT?

I joined on the EE Graduate Scheme in 2013 and currently work as a Project Manager within Service Platforms, in Technology. We’re responsible for delivering new products and services for customers.

Can you also tell us about the role you play in BT’s Jewish Network?

I am the founder and Chair of the BT Jewish Network, BT’s newest People Network.

I was keen on getting involved in Diversity and Inclusion initiatives and quickly discovered that Networks existed for other religions and communities – but surprisingly no network existed for our Jewish colleagues.

This inspired me to set up the network as a way of meeting like-minded people and connecting individuals from Jewish backgrounds, as well as those interested in the Jewish faith.

It’s taken off very quickly and we’ve had members join from across the UK, Amsterdam, Budapest, Israel and elsewhere. We’ve held numerous (virtual) events over the last few months, including “lunch and learns” and we even hosted a bake-off, teaching people how to make traditional Challah bread and learn some of the laws around it.

You mentioned festivals; can you tell us a bit about the one you celebrated last week?

Last weekend was Rosh Hashanah, celebrating God’s creation of the world and the start of the Jewish New Year. We typically spend this time with family and friends, going to the synagogue and enjoying festive meals. It was obviously different this year as the UK Government guidelines meant that visiting different family and friends for the various festive meals and attending Synagogue in large numbers was not possible. It did put a bit of a dampener on things, but it was still nice to spend time with close family.

Rosh Hashanah marks the beginning of a new chapter, provides an opportunity for self-reflection and a chance to set new goals and prepare mentally and spiritually for the year ahead.

Going back to the Jewish Network, what are some of the issues you’re focused on as a group?

Firstly, there’s the social aspect – to provide a safe space for colleagues of any (or no) religion to engage with colleagues who practice Judaism, and engage with them about Jewish history, culture and festivals.

From a practical perspective, we’re ensuring there is a greater understanding of Judaism for line managers, including awareness of religious observance days and customs. For example, Jewish colleagues may need to leave earlier on a Friday before sunset so they can get home in time for the Sabbath, take certain days off for religious festivals, or have specific dietary restrictions that need to be considered. So, we’re trying to build that awareness and ultimately ensure Jewish colleagues can succeed in BT without compromising their Jewish identity or religious practices within the workplace.

I would like to wish all colleagues observing Yom Kippur a “Shana Tovah” (a “good year”), “Tzom Kal” (an “easy fast”) and “G'mar Chatimah Tovah” (a blessing that you will be sealed for a good year in the Book of Life).