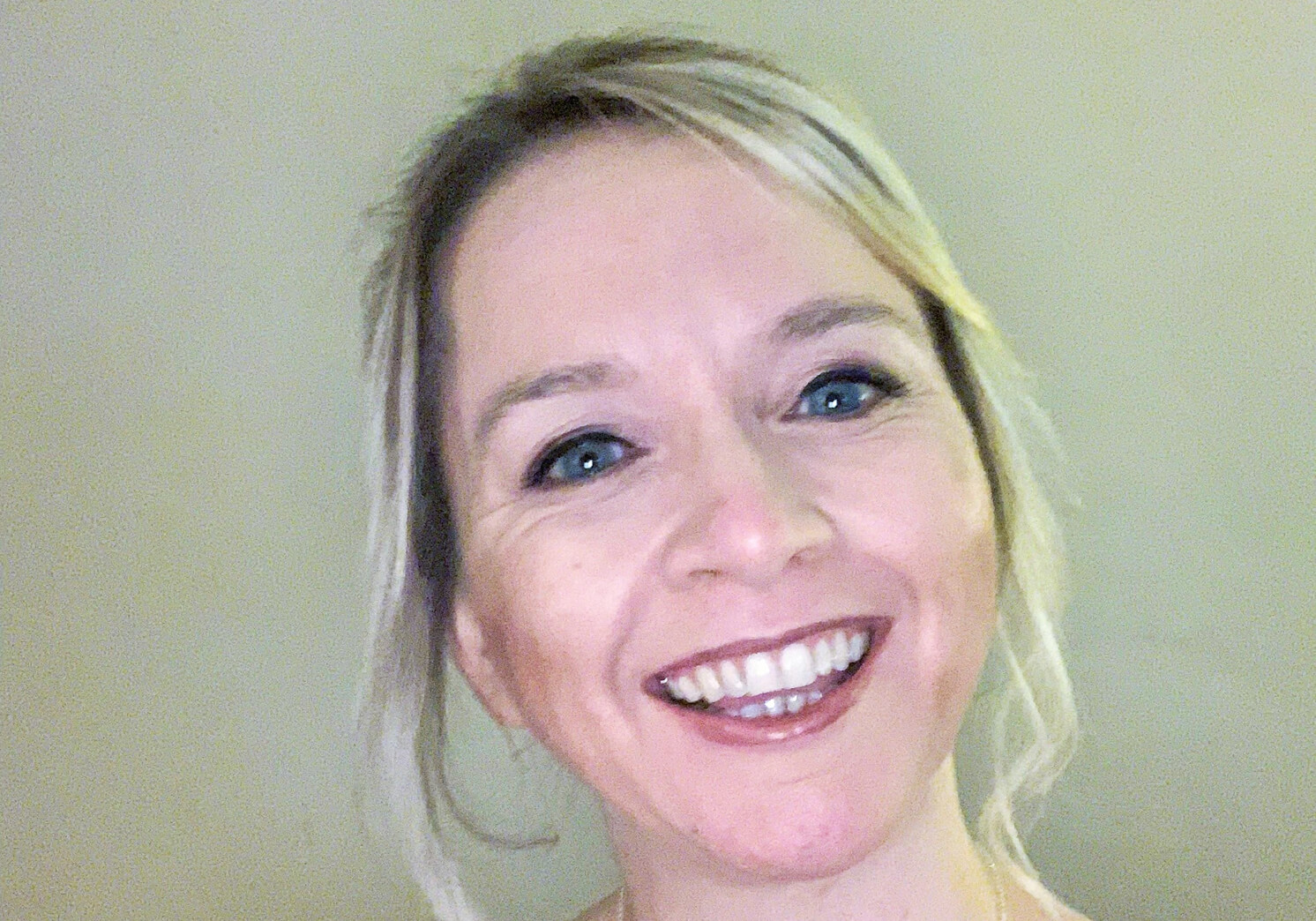 In this interview Debbie tells us about her career, how she’s reached her current role and shares her thoughts about security career development.

Tell us about your current role?

I lead a team of incident managers in Protect BT. We bring the right technical and subject matter experts together to understand the potential impact that an emerging threat could have on our brand. We translate those threats into a language that non-security experts can understand, and then use it to explain to what’s already happened, our current situation, and what might happen in the future. The idea is to calm the fire before it gets out of control.

Tell us about your time at BT?

I joined BT 18 years ago as a customer service advisor selling new services over the phone. It was supposed a short term summer job before going back to university. But I actually ended up doing that for 4 years and covered my manager’s role for a year. I soon realised there were lots of opportunities, and I moved to a job at the National Network Management Centre. That was the major turning point in my career.

I became an incident management team member, raising, owning and managing incident reports on subsea cables and international private circuits. And I found my niche - every day was different. And because I wanted to learn more about different roles in incident management, I deliberately moved roles 6 times within that sphere. I wanted to be a team leader and share my knowledge and experience, so I completed the Connected Leaders Programme in 2011.

The following year I secured a promotion, and led the serious incident management team. They were tasked with finding solutions for all the high profile incidents across BT. I personally have a lot of responsibility, and coordinated teams and subject matter experts across the globe. Back then, security was seen as a physical activity, but cyber had just begun to evolve and gain more traction.

In 2015, I was approached to form a new incident management team in BT Security to tackle the cyber threats which were happening more frequently. So I created and managed a team of IT professionals which became our first and second line incident teams. And they’ve both grown a lot over that past 3 years.

How has BT supported your career development?

Well, the company has been hugely supportive right from the beginning. I’ve earned all my qualifications since joining, as I never went back to finish university. I completed various ITIL qualifications, several cybersecurity courses, as well as NVQs in management and customer service. And I’ve used lots of learning resources from the Academy.

Have you been supported by a mentor throughout your career development?

Yes, when I was an incident management team member I was hugely inspired by one of my peers. He made me realise that this was something I could do for the rest of my life and reach my potential. I think the BT is not just a career, it’s a lifestyle choice.

I have also had an official mentor who was a senior manager and opened my eyes to the possibilities of becoming a leader. Since then, I have loved mentoring others and influencing people’s career development. I’ve always got a couple of people outside of my business area who I meet up with or chat to over the phone to offer advice and support.

If you could give some advice to people starting out in their career or looking to develop their career in security, what would you recommend?

Security is ever changing so how do you keep up to date with all the latest developments and news on cyber?

I am on an email distribution list where you can ask questions. I also use Bright Talk, LinkedIn, Wired, and InfoSec to keep up with trends in the cyber industry. Lastly, I attend cyber security conferences and webinars. FIRST run several interesting ones, where a number of speakers are from BT.