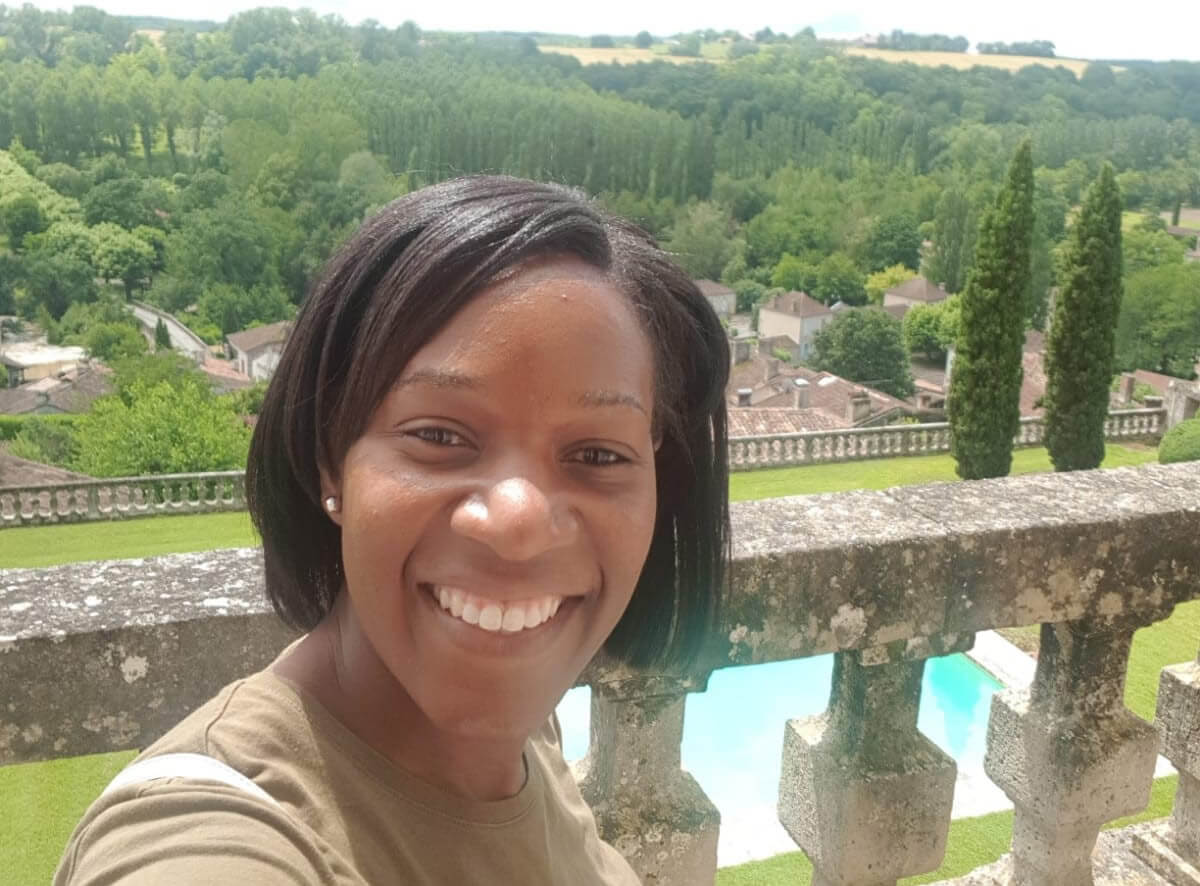 We caught up with Bernadette Kisaalu to talk about her career journey to Principal Lawyer for BT Customer Experience, and Chair of the Ethnic Diversity Network.

Tell me about what you do and where in BT you work?

I am a Principal Lawyer, in the BT Customer Experience Legal Team. This means I advise BT’s Consumer business (BT, EE and Plusnet) about how they sell BT products and services to UK consumers. To make sure the sales of those products and services are sold in compliance with both UK Consumer Law and Ofcom regulations. My role is a legal advisory role. I provide legal advice to the CEO of BT Consumer, Marc Allera  and his Senior Leadership Team.

What has been a proud achievement for you at BT?

Being Chair of BT’s Ethnic Diversity Network over the last few months.

In the wake of the murder of George Floyd, and the Black Lives Matter movement – Julia Mansi (Ethnic Diversity Network Co-Chair) and I have really amplified and empowered the voices of our racially diverse colleagues. Together we were bold in addressing BT’s response to Black Lives Matter. We chaired an open conversation with Philip Jansen, CEO and his Executive Leadership Team, giving  Black colleagues the opportunity to express how they were feeling and let Philip know what actions they would like BT to take. This elicited a strong statement from Philip, executive engagement with Black colleagues around the world and the production of BT’s Ethnicity Rapid Action Plan. The plan marked a radical shift for BT, recognising the need for more than statements of support.

Under my Leadership the Ethnic Diversity Network has played a significant role in shaping the Ethnicity Rapid Action Plan into a series of actions to improve employees’ experiences through several measures including race awareness training, a reverse mentoring programme, mandatory diverse short lists and a new talent programme for high-potential ethnic minority colleagues.

Have you experienced any challenges in your career?

Yes, lots. It’s notoriously difficult to get into the legal profession, and it was tough for me. Especially as a Black woman from a working-class background. I was the first in my family to go to university. There are thousands of Law graduates with wonderful degrees but, there are far less training contracts available. This makes it extremely competitive; you need to stand out from the crowd. In addition, it’s very expensive and that can be a barrier to enter the profession too. No one ever tells you, that you can pass all the legal exams in the world and potentially still never practice as a solicitor!

I didn’t have a traditional route into the legal profession, which meant I didn’t secure a training contract with a law firm in my second year of university. Instead I focussed on completing my Law degree. When I completed my degree, I secured  paralegal work to help me decide what I wanted my legal career to look like. I very quickly decided that I wanted to work in-house rather than for a law firm. So I applied to train at large corporations with big legal teams where the legal work would be exciting and varied and I have never looked back since!

Most rewarding aspect of my job

No two days are ever the same and I am constantly being challenged which keeps my mind sharp. The most rewarding aspect of my job is being part of a team where the legal advice I give is really valued and more importantly helps the business improve strategic execution and avoid unnecessary risks and liabilities.

Any advice for colleagues looking to build a legal career at BT?

In law, as in life, the secret for success is to find something you’re genuinely passionate about, which for me is Consumer Law, as it involves making a real difference for ordinary people from all walks of life. The secret to finding that passion is to get exposure to as many different types of legal specialisms as you can early on in your career. Never let an opportunity pass you by even if you can’t see the benefit of the opportunity straight away. It’s all learning that will stand you in good stead later in your career.

And when you’re not working. What do you do for fun?

I enjoy the usual things like eating out and going to the theatre but I’m also a volunteer legal trustee for a charity called Sour Lemons in London where we help young people from diverse backgrounds build the leadership skills they need for a career in the creative industry. It’s very rewarding to be able to give something back.​​