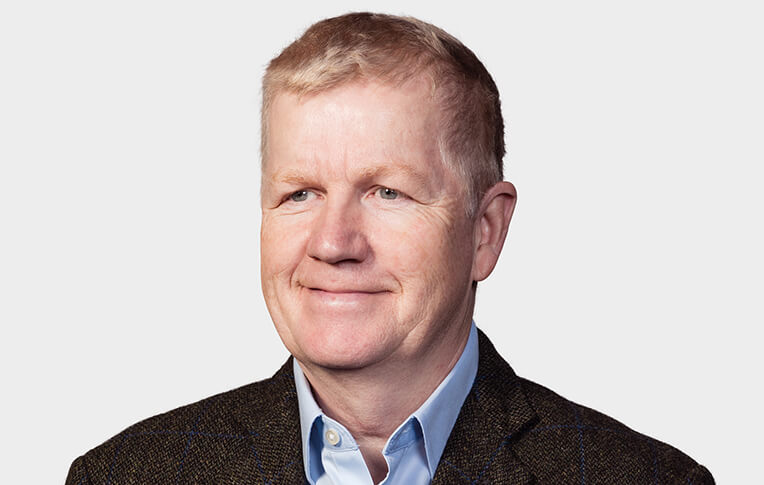 Appointed to the Board in September 2015. Mike is a member of the Audit & Risk, Nominations, BT Compliance, and Digital Impact & Sustainability Committees.

Mike served as non-executive chairman of Ilika until January 2019 and was on the board of ARM Holdings from 2002 to 2013. His roles at ARM included chief commercial officer, executive vice president and general manager of the processor division and executive vice president of sales and marketing. Prior to joining ARM, Mike worked in management consultancy with AT Kearney and held a number of senior operational and marketing positions at Motorola. Mike was previously a director of Pace and an independent director of Advanced Micro Devices.

Significant experience in the technology industry and expertise in marketing, management and operations.