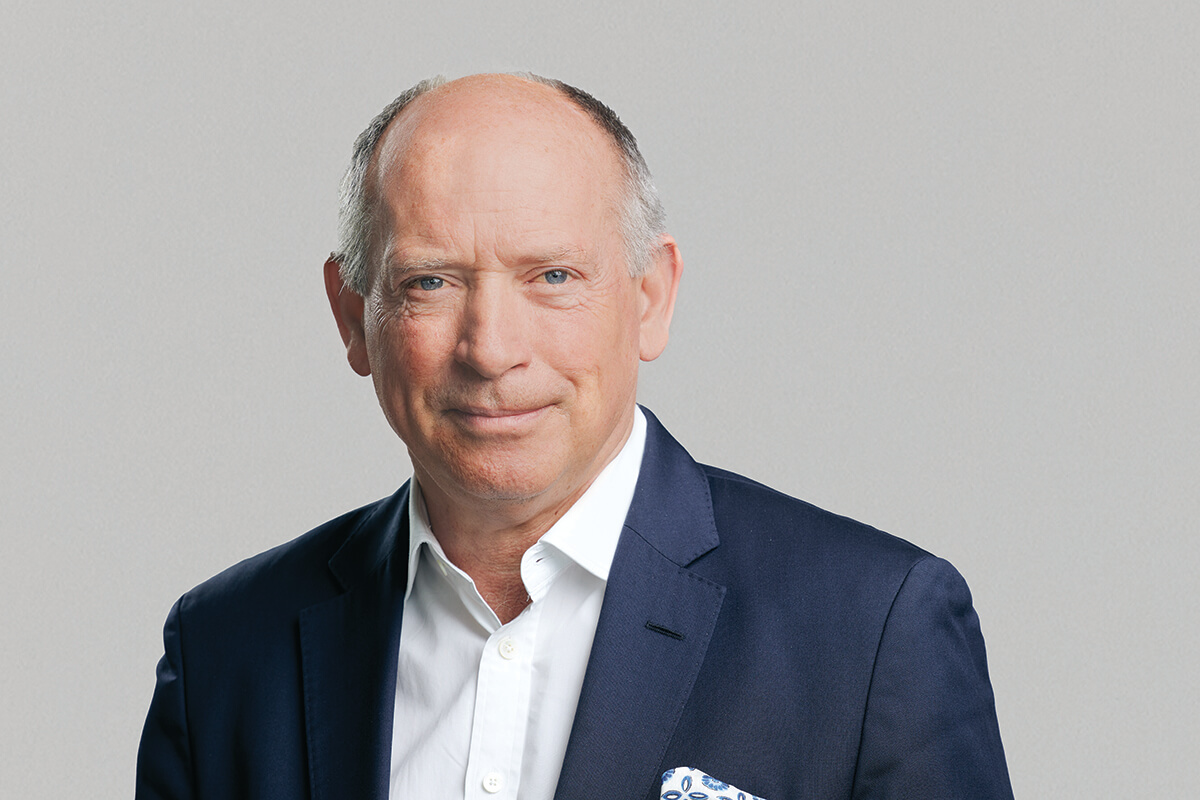 Appointed to the Board in March 2020. Ian is chair of the Remuneration Committee and a member of the Audit & Risk, Nominations and BT Compliance Committees.

A wealth of listed company experience, with a notable background in strategy, international retail and eCommerce.

Ian is chairman of Channel 4 and Spire Healthcare Group. He is also chairman of Menhaden, a UK investment trust.