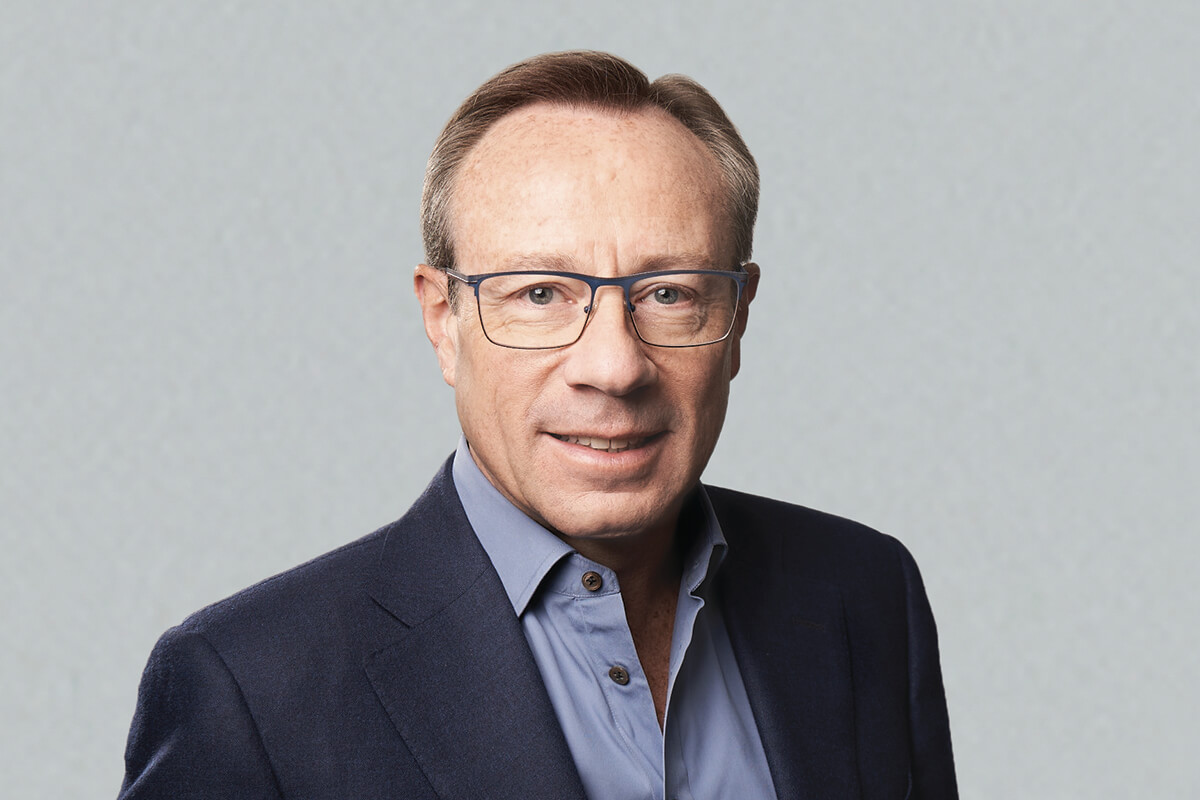 Appointed chief executive in February 2019 and to the Board in January 2019. Philip chairs the Colleague Board and the Executive Committee and is a member of the Investigatory Powers Governance Committee.

From April 2013 until joining BT, Philip was CEO of Worldpay. Before that he was CEO and then chairman at Brakes Group between 2010 and 2015. Philip spent the previous six years at Sodexo where he was group chief executive, Europe, South Africa and India. Prior to that he was chief operating officer at MyTravel Group from 2002 to 2004 and managing director of Telewest Communications (now Virgin Media) from 2000 to 2002 after initially starting his career at Procter & Gamble.

Senior advisor at Bain Capital and trustee of Wellbeing of Women.