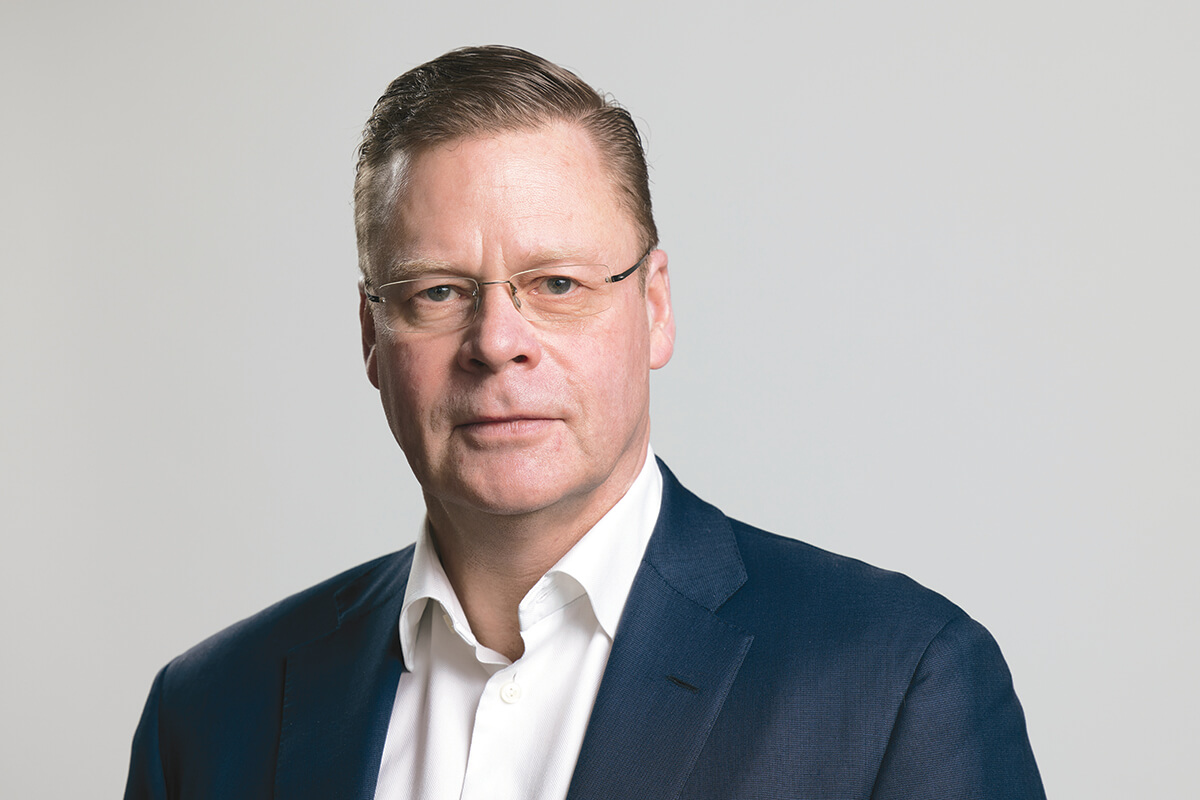 Appointed to the Board in June 2014. Iain is a member of the Audit & Risk, Nominations, Remuneration, and Investigatory Powers Governance Committees.

Iain was group chief executive of Centrica for over five years from 2015 to 2020. Prior to that, Iain spent 29 years at BP and was a board director for ten years from 2004 to 2014 including as chief executive Downstream from 2007 to 2014, and a member of the executive committee from 2002 to 2014. Until May 2014, Iain was a non-executive director of Rolls-Royce for nine years and senior independent director. Iain also served as a member of Council of the Imperial College from 2010 to 2019 and was chairman of the advisory board of the Imperial College Business School from 2004 to 2020.

Senior adviser to Blackstone on energy, infrastructure and sustainability and to the Boston Consulting Group. Adviser to Oxford Sciences Innovation. Advisory Board member of Columbia University Center on Global Energy Policy.